The moderator didn’t like a tie, and tried as hard as he could to change the outcome, but the members were resolute. 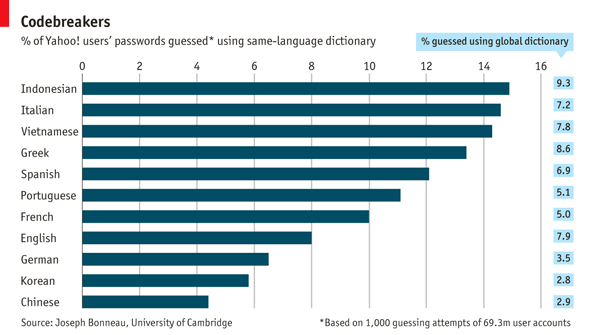 YOU might wonder what the point of choosing a safe password is. After all, whether your password is 12345 or k3^&gHi]0%"N£l@2!Bc9, a would-be hacker still has to go through all the possible permutations to find it, right?